Menu
Get A Quote

Which Door Lock System Suit for Your Hotels?

As a hotelier, you may be frustrated with how to improve your hotel service system, and how to leave a great guest experience to your guests. Actually, you could construct the perfect hotel service system from the detail issues. It means you could proceed from the hotel infrastructure to improve the hotel service. For example, choosing the right door lock for your hotel!  Hotel Door Lock, as the shared property asset in the hotel lobby, front desk reception, and the guest room has a surprisingly big impact on the guest experience. It is because you need to consider many issues:

Do your guests spend too much time waiting in line to get their keys? Whether the door locks degrade the aesthetic of the hotel interior design or look too chunky or out-of-time? Can the keycard ensure safety? Can the keycards keep in the normal working state? Then, you need to understand the major knowledge of the door lock to choose the right door lock. Now, let’s start the trip of knowledge.

Anything in the modern days beyond the physical access mechanisms of the traditional metal key or lock is incorporate some kind of technology. Some kind of technology is what authenticates the key, triggering the hotel door lock to close or open. The different door lock systems have differences. The differences are reflected in the way of encoding the “key” and the communication between the hotel room lock’s reader and the key. In the following parts, I will list some door locking systems and show their pros and cons.

Pros: Magstripe keycards have dominated hotels in the door lock for decades. It has become an industry-standard locking system in common hotels.

Cons: Demagnetization is the most important shortness in the magnetic keycards. If a guest places the magstripe card near the electromagnetic areas (like TV, a smartphone), the keycard would be degraded and turn into a malfunction. The dirt or dust also easily affects the operation of the keycard. Therefore, hoteliers usually don’t reuse the cards to avoid the demagnetization and ecological concerns around their disposal.

Cons: The hoteliers have to arrange a budget of money in replacing lost, not returned, and stolen keycards. (That also is a potential hazard in the hotel security system)

In 2014, Bluetooth Low energy locks were introduced. It always keeps the standby mode. When the guests use their mobile phone to access an encrypted key, the lock will be “woke up”. After that, the lock read the key and unlock the door. Some major hotels like Hilton and Marriot widely use this locking system.

Pros: The BLE lock not only contain both RFID and BLE models but also allow operate the digital key and via proximity card

Cons: It is hard for the hoteliers to popularize the mobile app between the guests, in the past few years. However, with the occurrence of the 19-covid, for the purpose of avoiding contact, many travelers prefer to download and use an app to open the door.

Sign up our newsletter to get updated informations, insight or promo 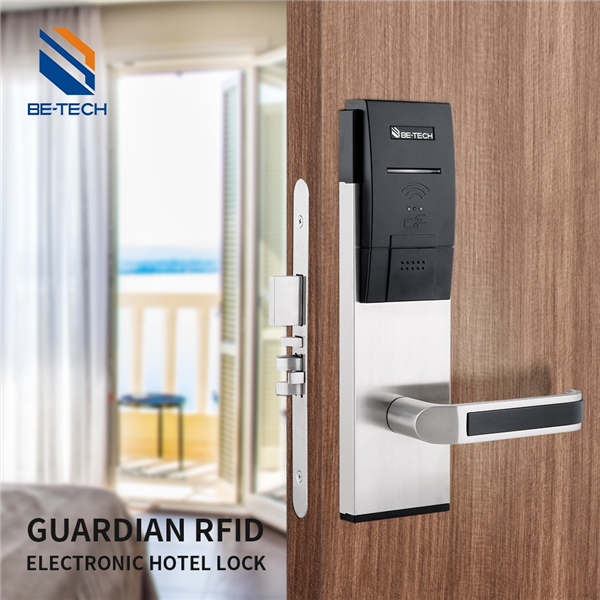 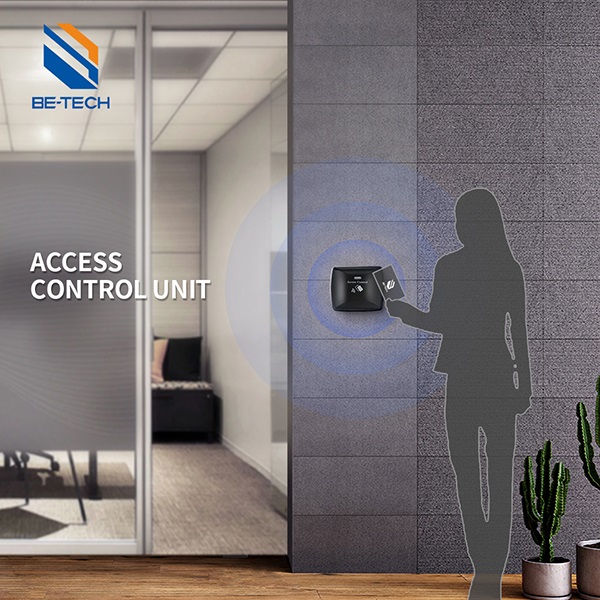 How Is Smart Electronic Lock System Upgrading The Hospitality Industry?
2023-02-04 No Comments 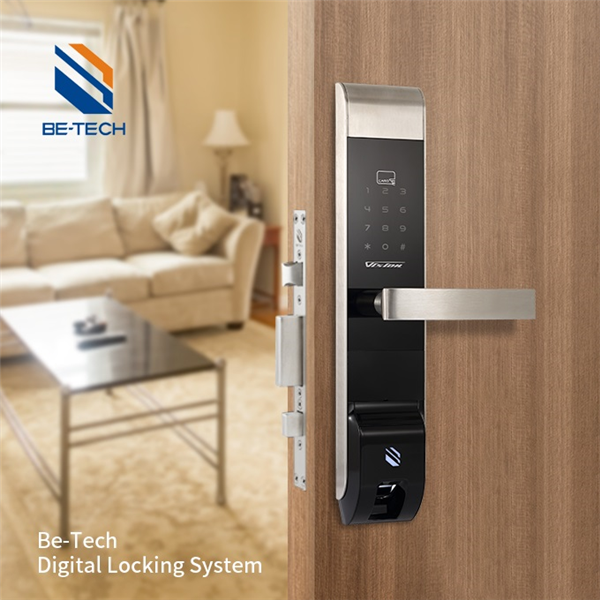 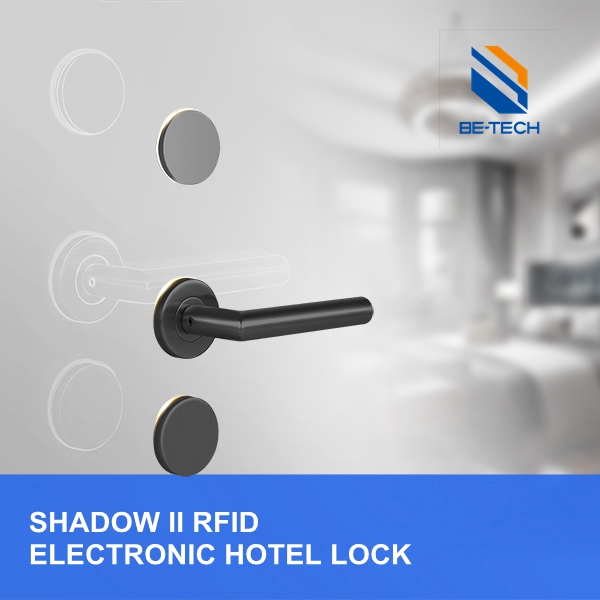 The Most Important Thing in Hotels: Hotel Door Locks
2023-02-02 No Comments 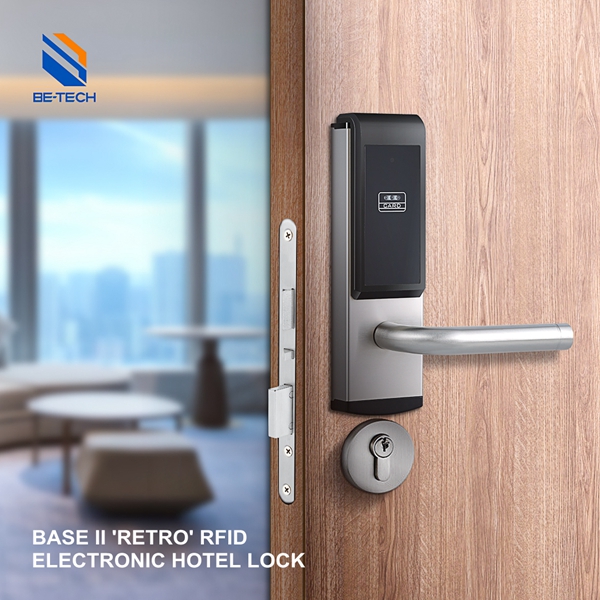 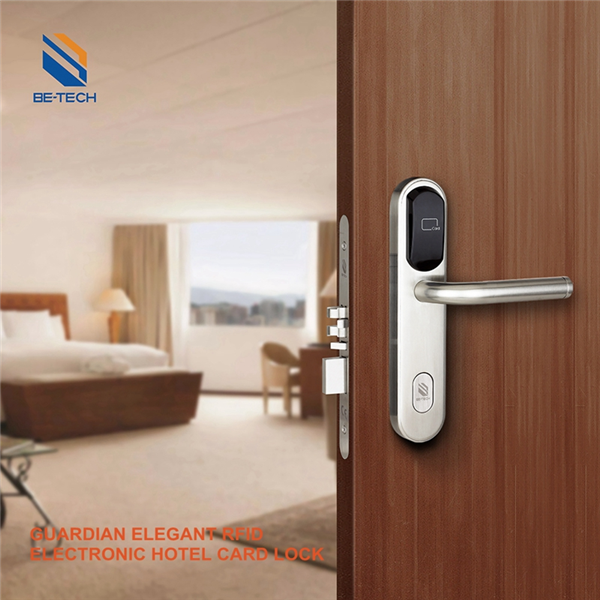 Sign up our newsletter to get updated informations, insight or promo
Copyright © 2022 Be-Tech Locks, All rights reserved.

We care about your questions, commentaries and any feedback you wish to communicate with us.

Send us a message

Get in Touch Now